"Pathology of the Image" by Fred L'Epee 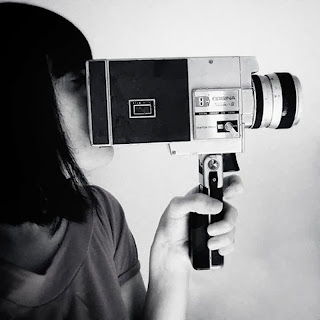 Pathology
of
the
Image

The image is a process that will never stop. We belong to her as she belongs to us. We film it. We look at it. It forms the expansion of us even. Our private impairment.

The image is a psychological movement of gesture, act and its temporality. But the image also creates a pathology which influences psychologically our daily forms and our functional modes. Reversible as the symbolism of a mirror and dominated by the fascination of beauty and its opposite; the endless Aidos. Refusal and virtuousness of the body. It persecutes our existential and metaphysical pulpit to corrupt definitely the material which is our body. Definitely. The image and its movement. Picture is its expansion. A charming game became established there. 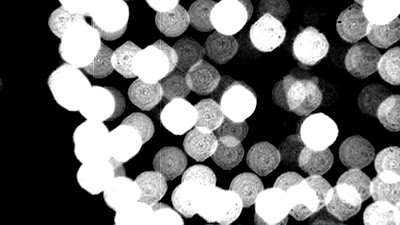 In my latest films, I explain the metaphysical presentation of the body, the loss of its form by its impairment. The image and its pathology when the body lose its form to become shapeless. This is some essential databases from the introspective research into the individual and the positioning of its corporate name. The influence of the image can only intervene when its representation is playing a role of psychological moderator. There is a visual launching.

The image becomes an imposing abstraction on our ways of life; and our cogitation. As a feeling and; the willingness to reassert laws. In reaction; we re-create a reaction. Like a matrix; we use it to imagine our freedom, our shouting, derive or social struggle. We belong to her as she belongs to us. This is our expansion. Our private alteration. Definitely, the charming game became established.

The image is a first form of solar love which is like a cloud that floats above the liquid element. Metaphysical exhibition which sometimes becomes storm, falling on the earth as rain while lightning smashes the layers of the atmosphere. Then the Body loses its likeness with form to become Shapeless.

I highly recommend that you watch Fred L’Epee´s film

Some videos by Lars Buchardt